A Life Dedicated
to Cookery and Wines...

María José Sevilla has worked for many years in the field of Food and Wine. She is a cook, a writer and a broadcaster who has  been at the center of the discovery of Spanish cuisine by chefs and food writers throughout the world.

María José Sevilla recently appears in a feature profiling the most influential women in the Spanish wine industry.

Get my new book

A History of The Food in Spain

As part of my role I worked closely with the UK wine trade to flag up Spain’s emerging wine regions, indigenous grapes and dizzying diversity. I have  hosted regular press trips to Spain’s lesser-known wine regions to move the Spanish wine conversation on in the UK from Sherry and Rioja. My passion had led me to write numerous books on food and wine and presented the popular BBC TV series on Spanish cooking, Spain on a Plate, in the ‘90s, which won a Glenfiddich award in 1992.

A HISTORY OF THE FOOD IN SPAIN

This is the first book in English to trace the history of the food of Spain from antiquity to the present day.

From the use of pork fat and olive oil to the Spanish passion for eggplants and pomegranates, María José Sevilla skillfully weaves together the history of Spanish cuisine, the circumstances affecting its development and characteristics, and the country’s changing relationship to food and cookery.

GET IT NOW!
or Discover my Collection

The Canaries have been at the heart of the food...

Forget about  the Russian salad  you might have had more...

Quite often the paternity or maternity of well known recipes... 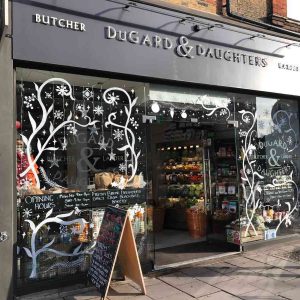 What I have missed during all the years travelling and...

The Spanish word Arroz (rice) derives from the Arabic Ar-ruzz... 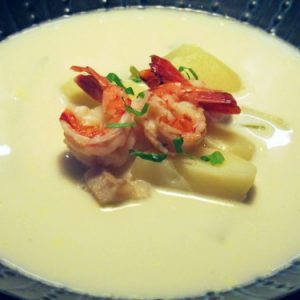 Now that regional Spanish food has become updated and fashionable...

I had lunch today with Sam and Jeannie Chesterton at...

This delicious orange flan recipe belongs to a group of...

Get my new book

A History of The Food in Spain

GET IT NOW!
Shopping Basket
We use cookies to ensure that we give you the best experience on our website. If you continue to use this site we will assume that you are happy with it.Ok